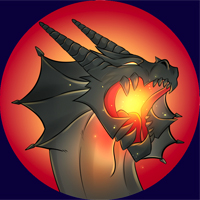 Senpa.io is a cool multiplayer cell IO game where you compete against lots of players to become the biggest cell on the field. Play this game online and for free on Silvergames.com. Control a little circular mass that splits into many smaller cells and try to become the largest player on a stage full of people from all over the globe. Absorb smaller cells to increase your score and your size.

This type of IO games offer you the chance to go for a long run until you are defeated by some other competitive person just like you, and simply start all over again. The ability of splitting into many smaller parts lets you trick your opponents in order to absorb them and become the leader of the match. Have fun playing Enpa IO!