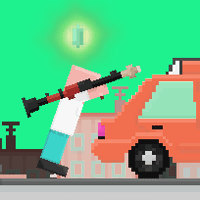 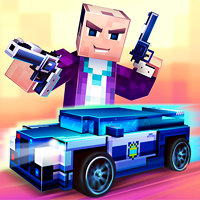 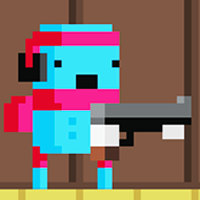 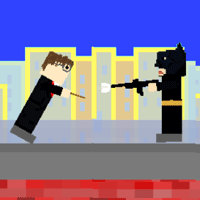 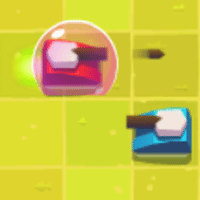 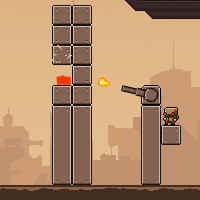 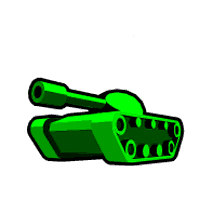 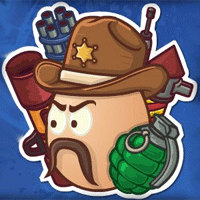 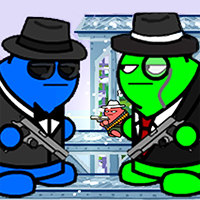 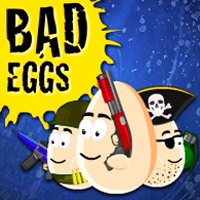 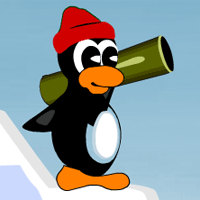 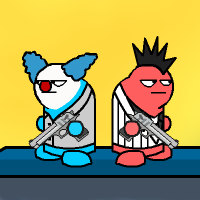 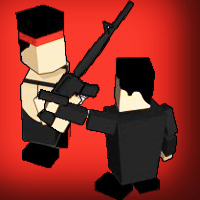 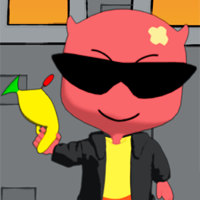 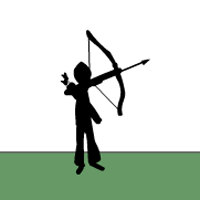 Who doesn't love a little bit of the old bang-bang? The couple counseling experts here at Silvergames.com have collected the best 2 Player Shooting Games you will find for free, so you, too, can indulge in some of the most refined and elevated forms of interpersonal communication: blasting at each other with both barrels!

Many 2 player shooting games revolve around the idea of a duel. One player pitted against another in a test of their wits, aim and speed. Who will successfuly shoot down whom? Maybe it's a sniper battle fought on rooftops? Or generals commanding their armies to take down their opponent? But what if you didn't have to blast away each other, but could instead join forces to push back the forces of evil threatening to conquer the world? Again.. shooting games for two players are the perfect place to explore the benefits of cooperation.

If you like guns, grenades, tanks or simply watching things blow up at the push of a button and laughing like a fool with your friend about it, then these 2 player shooting games will be the perfect fit for the both of you! Play it online or share a computer. These free multiplayer games require no downloads. Just pick the one you want, and keep pulling the trigger until it goes click!

The Most Played 2 Player Shooting Games