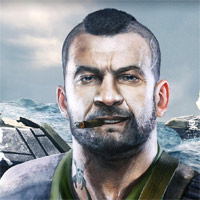 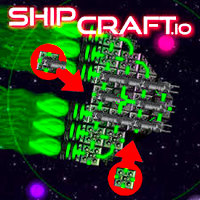 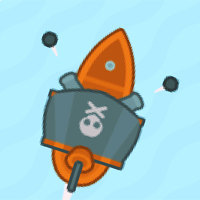 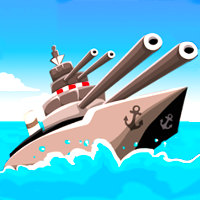 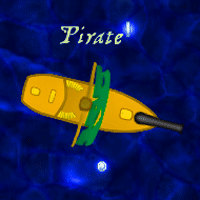 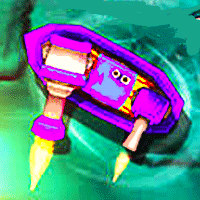 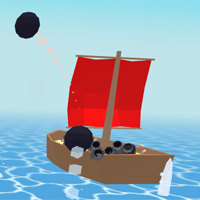 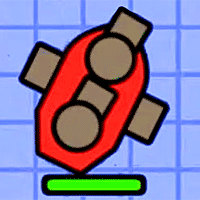 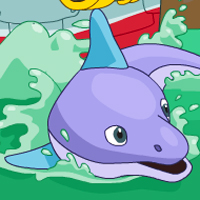 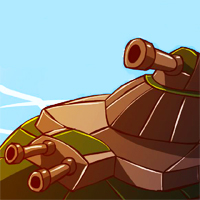 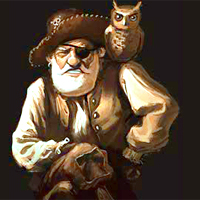 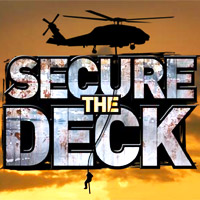 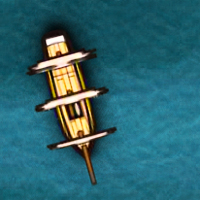 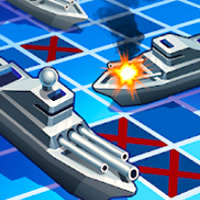 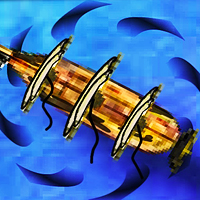 What are Warship Games?

Tired of playing battleship game on paper? Then our cool collection of the best Warship Games in the world is what you need! Exciting and realistic battles in the ocean and huge ships are waiting for you in the free online action games from this category.

A warship is a naval ship which is built primarily for naval warfare. Such huge boats are usually armed with cannons and all possible kinds of weapons and also designed to withstand damage and enemies' attacks. Marine war machines are also faster and more maneuverable than cargo transporting ships and passenger boats. A lot of armed cruisers were used during the First World War and the Second World War. Most lethal battleship battles in history are the Battle of Jutland, the Battle of Calabria and the Battle of Guadalcanal. Fights in the ocean are even more dangerous and complicated than on the dry land. No wonder that Warship Games are so popular among gamers all over the world.

So what are you waiting for? Choose one of these amazing Free Online World Of Warships Games and defeat pirate ships, go on an exciting adventure in the Pacific Ocean or explore the deep waters full of mysteries. Have fun!

The Most Played Warship Games