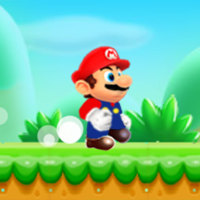 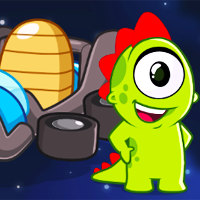 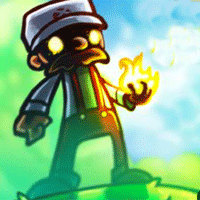 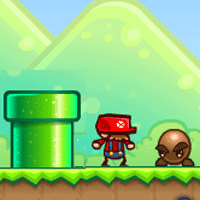 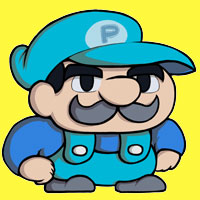 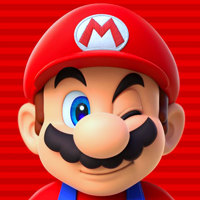 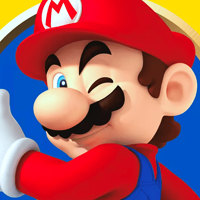 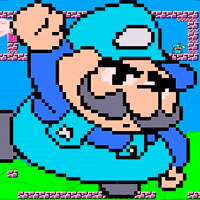 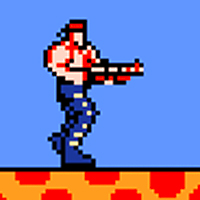 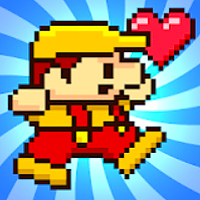 Mario Games are platform running games all about the funny plumber who lives in the Mushroom Kingdom. His name is Super Mario. He became so popular that he's even got his own car, like Mario Kart which you can drive in one of our free Mario racing games. All online games here are based on a classic platformer in which players control a running plumber in the blue overall. Run, jump and try to overcome all the obstacles to save the beautiful princess. Super Mario Bros need your help!

First appeared in 1985, Mario and his brother Luigi shortly became popular all over the world. Nowadays players still like the simple gameplay and retro pixel graphics that Mario Run games provide. Pick your main characters from 8-bit classics like Metroid, Contra or Mega Man. Make your way through classic looking levels from Super Mario's past and rescue the princess with some help from your friends Link, Simon Belmont or Ryu Hayabusa. Tired of running? Them jump right into one of the cool karts and drive all the way through to the exit on each level and don't forget to collect cool power-ups such as super mushroom, fire flower and Starman.

The best thing about Mario Brothers arcade games is that they will never get old. Play with your best friend or even with your parents in the 2 player mode. Use arrow keys to move and Z to jump. Be careful and don't touch poisonous mushrooms and don't let evil robots with guns shoot you. You can also switch between different characters which might help Mario to survive in the Mushroom Kingdom but keep in mind that every one of them has its own unique abilities.

Before online games with the funny Italian plumber appeared, Mario games were only available on Nintendo. But lucky for you, you can enjoy amazing racing, jumping, fighting and platform games in retro style any time you want. Super Mario Crossover, Mario Football and many more online games you will find in this category. Enjoy playing the best free mario games online here on Silvergames.com!

The Most Played Mario Games