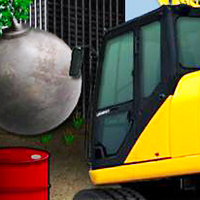 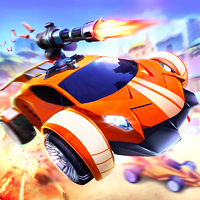 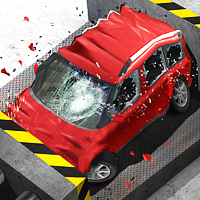 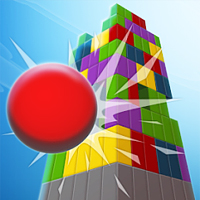 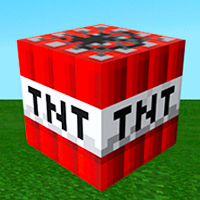 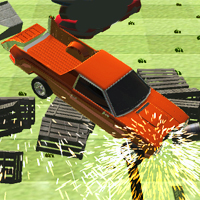 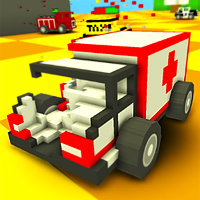 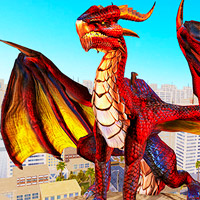 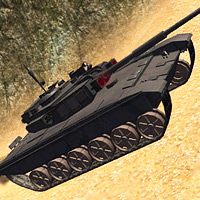 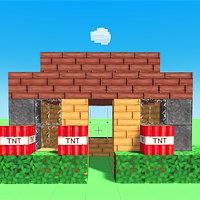 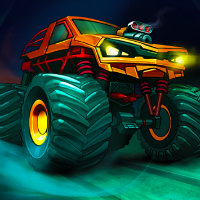 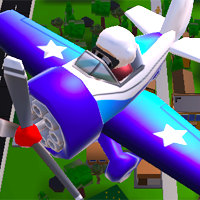 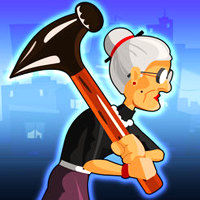 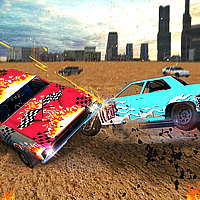 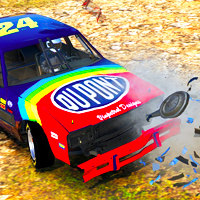 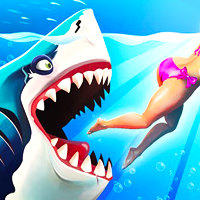 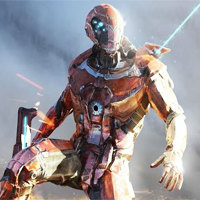 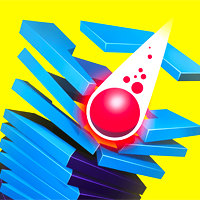 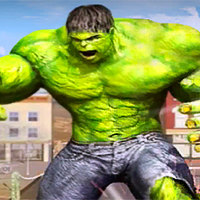 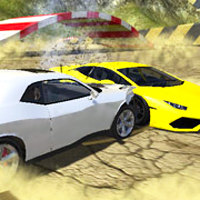 What are Destruction Games?

Destruction games are fighting and shooting games in which you get to cause damage to cars, buildings or the entire open world environment. In our free online destruction games with a physics engine, here at Silvergames.com, you get to cause explosions and crashes for fun. Attack worlds with alien guns and cannons to wreak havoc and cause the destruction of an entire city. Our games let you find new and creative way to destroy things like driving a bus into a wall or off a cliff. Go on a rampage in our best online games and watch death and destruction rain down on your enemies and inanimate objects.

Our free online destruction games will push you into an open world filled with flammable and fragile objects everywhere. Punch, kick and smash cars and buildings into pieces to win. Visit an alien world in our addicting new destruction games and turn their city into rubble. Go in well armed and start firing powerful guns and cannons that defy the laws of physics until everything has turned to ash. Recreate an entire symphony of destruction and obliterate everything on the screen for the best possible score.

The Most Played Destruction Games 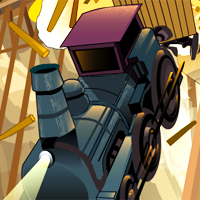